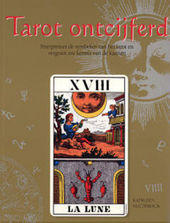 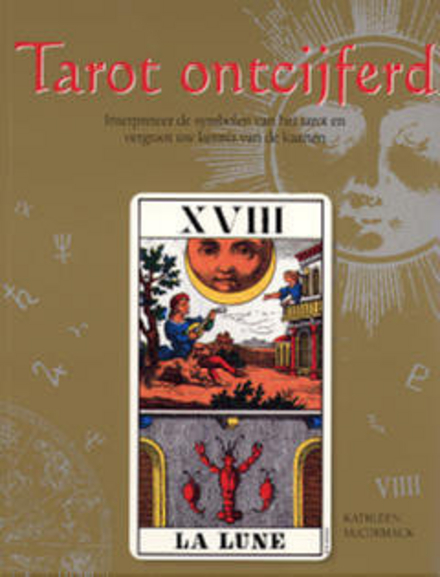 Robert Alan Durst (April 12, 1943 – January 10, 2022) was an American real estate heir. The eldest son of New York City real estate magnate Seymour Durst, Robert gained attention as a suspect in the unsolved 1982 disappearance of his first wife Kathleen McCormack, the 2000 murder of his long-time friend Susan Berman, and the 2001 killing of his neighbor Morris Black. Acquitted of murdering Black in 2003, Durst did not face significant further legal action until his participation in the 2015 documentary miniseries The Jinx led to him being charged with Berman's murder. Durst was convicted of the murder in 2021 and sentenced to life in prison without parole. He was charged with McCormack's disappearance shortly after his sentencing, but died in 2022 before a trial could begin.

The eldest of four children, Robert Durst was born in New York City on April 12, 1943, and grew up in Scars…Read more on Wikipedia

Work of Kathleen McCormack in the library