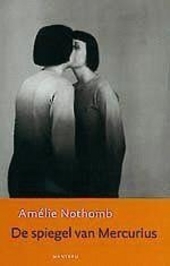 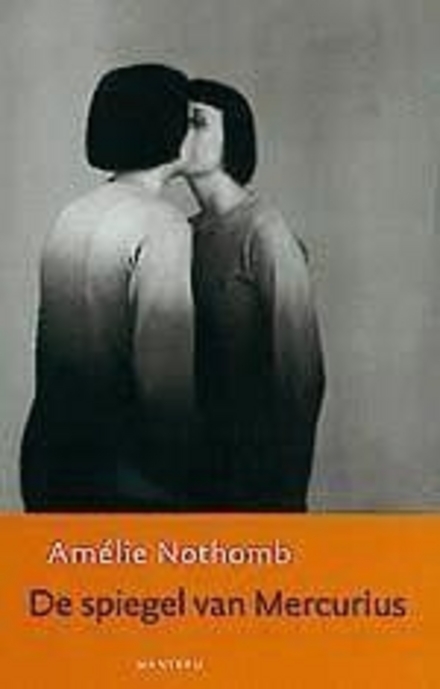 A prolific author, since the publication of her first novel Hygiene and the Assassin in 1992, at the age of twenty-six, she has published a book a year. Her novels are among the top literary sales and have been translated into several languages. She is a Commander of the Order of the Crown and has had the title of Baroness bestowed upon her by King Philippe of Belgium. Her satirical novel about corporate life in Japan Fear and Trembling won the…Read more on Wikipedia

Work of Amélie Nothomb in the library 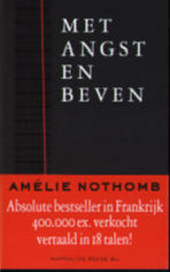 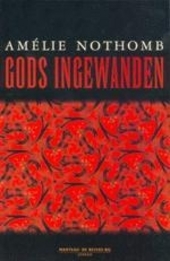 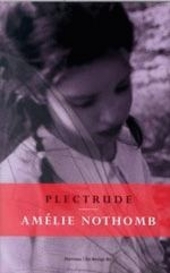 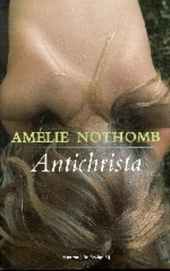 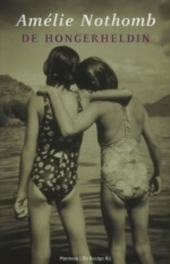 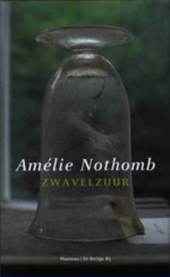 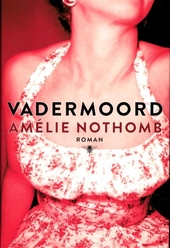 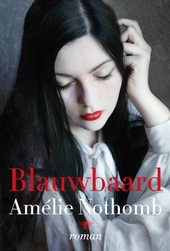 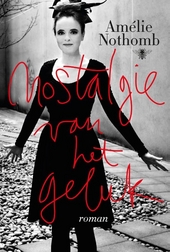 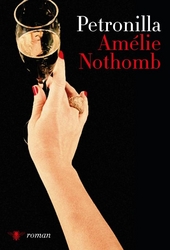 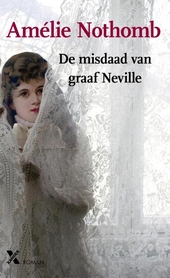 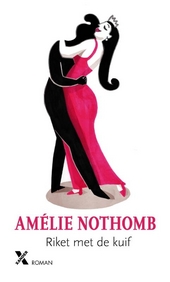 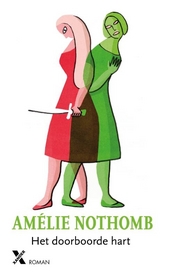 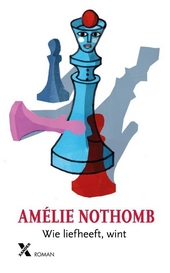 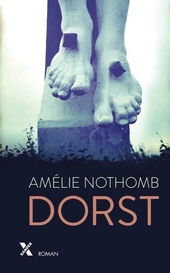 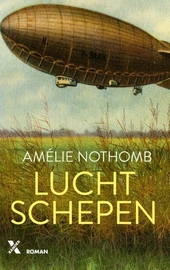 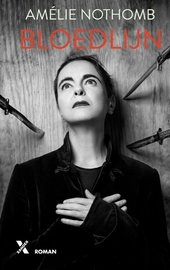 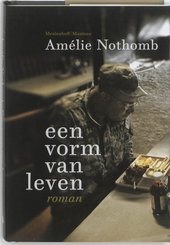 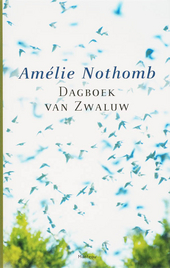